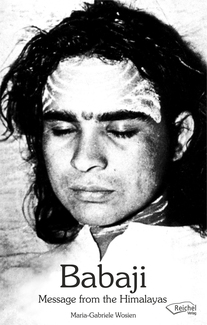 Babaji - I am You